You are here: Home / All In

‘ALL IN!’ Inspiring Champions, One Bulldog at a Time!

After years of losses, the Garfield Bulldogs are on a roll, winning every single game so far this season, in part because they’re playing for a lot more than a football title.

In October 2016, Garfield High School Football was featured in the national media on CBS News.

Check out the video:

We have added a printable and downloadable 2022 State 3A Football Playoffs Bracket.

The 2020 football season has been postponed due to the COVID-19 virus.

Former Garfield five-star 2020 linebacker Sav’ell Smalls committed to play football at the University of Washington. Smalls transferred back to Kennedy Catholic High School (in Burien) to play his senior year of football. The industry-generated 247Sports Composite considers Smalls to be the No. 9 player in the country. At 6’3″, 230, Smalls already has outstanding […]

Garfield High School football coach Joey Thomas has resigned and has accepted an assistant-coaching position at Fort Scott Community College which is located about 90 miles south of Kansas City. Reggie Witherspoon Jr., one of Thomas’ assistant coaches, was named the interim coach for 2019 Season.

Five-star linebacker Sav’ell Smalls is going back to Kennedy Catholic after playing the last two seasons at Garfield. He played his freshman year at Kennedy. Smalls is regarded as one of the top football recruits in the country. He will be missed on and off the field. We wish him the best next season and […]

9/15/18 – Read the game summary of the Garfield vs Bellevue High School Varsity Football Game in the Seattle Times – https://www.seattletimes.com/sports/high-school/backup-quarterback-comes-up-big-as-no-3-bellevue-avoids-garfields-upset-bid/

Garfield High School’s football player Sav’ell Smalls in the #3 ranked prospect for the 2020 recriting class by 247Sports.com . That is the highest ranking for s Washington State football player since the year 2000.  Here is the 247Sports profile.

The Seattle Times published a nice article on highly talented Sav’ell Smalls today. It is worth a read: Sev’ell Smalls Article

Congrats to the Garfield Bulldogs for knocking off #1 ranked Eastside Catholic and advancing to the Class 3A state semifinals. Come support Garfield as they play Rainier Beach on Saturday Nov. 25th at 5 PM at Pop Keeney in Bothell.

It has been 40 years since the Garfield football team had a victory in the State 3A Tournament. It was an exciting game and Garfield won 44-41 on a 32-yard field goal by Leo Cunningham as time expired. Support the Bulldogs next weekend against Eastside Catholic. 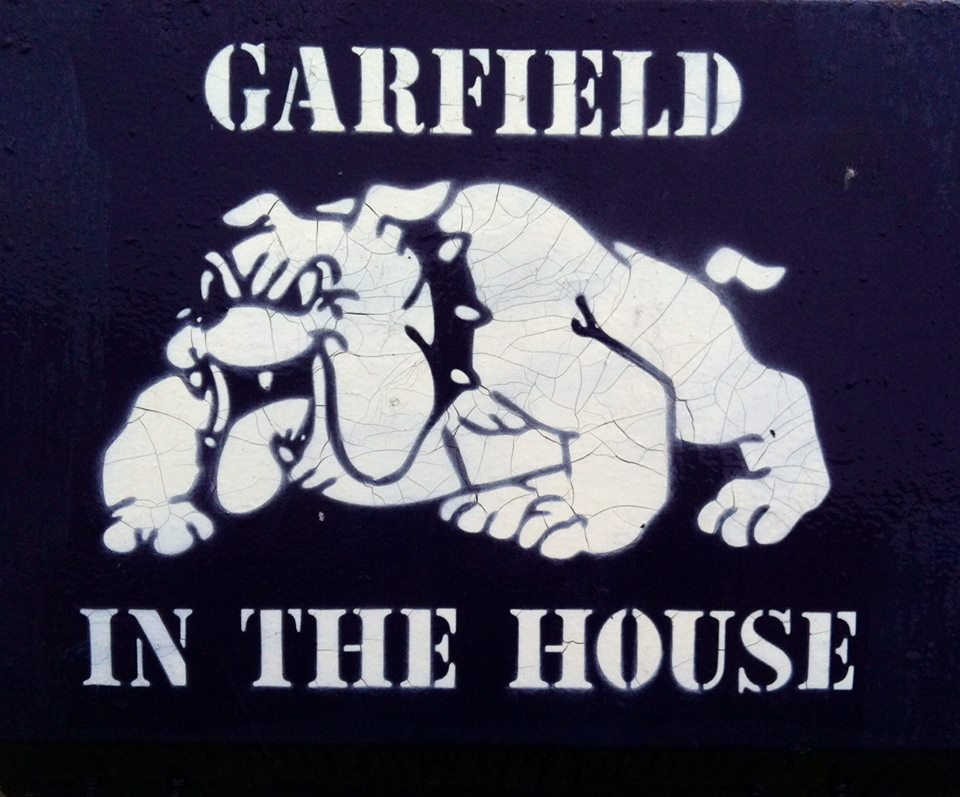